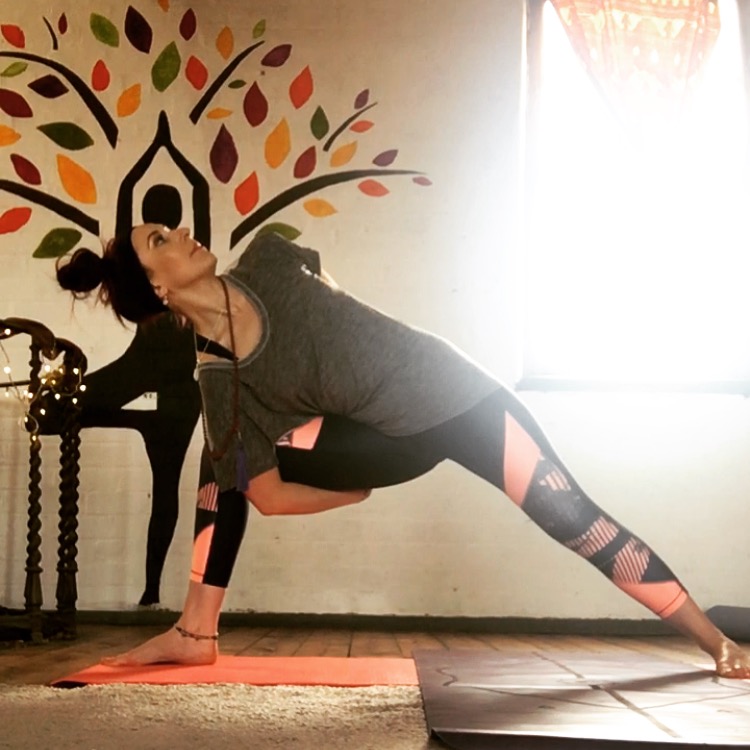 noun: yoga 1. a Hindu #spiritual and ascetic discipline, a part of which, including breath control, simple #meditation, and the adoption of specific bodily postures, is widely practised for #health and #relaxation. (Source: Google) Yoga has certainly become big business over the past few years, and it could be said that what #yoga actually is or the true meaning of Yoga, has become somewhat blurred. In a broader sense, is there really an answer to "What is Yoga?" as for each
20 views0 comments

I've been to many #yoga classes in the past few years, some with #music and some without. Some with some quite interesting music choices (in my opinion), but should Yoga really be practised to music? For me it's a personal choice and opinion, and as with #life, in classes as a teacher, you can't and won't always please everyone and be to everyone's taste. Music is very #emotive, it can take us back to and remind us of certain places, times, people. Some that may invoke #feeli
14 views1 comment

So, if you read my last #blog you will know that firstly, I ramble a lot, and secondly it was originally going to be what is now this blog post. Again, sorry about that BUT great news- here's the actual content. If you didn't read my last post (shame on you), then in a nutshell this is the first essay that I wrote when embarking on my 200 hour Yoga# teacher training course, over 2 years ago now. It seemed apt when racking my brains about how I should start blog writing for m
5 views0 comments
bottom of page